The IGS Wunstorf made it possible for the students of year 9 to go on an England trip from 12.03.2018 to 16.03.2018 with Mr Holme and Ms Marschalk. On this trip we had the opportunity to gain new experiences and to improve our English skills. The trip began with the departure in Wunstorf.

On Monday the 12.03.2018 we departed with the bus in Wunstorf at 7 AM and we arrived in Birchington-on-Sea at 10 PM. The next day, Tuesday we had a guided tour in Canterbury for 1.5 hours and after that, some free time. Later we went to Broadstairs with the bus. There we had some time at the beach. The next two days, we were in London. On the first day, we went sightseeing. Earlier in school we had formed groups in which we prepared a short presentation for a sight. These were presented on Wednesday in London, for example in front of the Tower of London, the Horse Guards and in Trafalgar Square. As the last stop of the day, we rode the London-Eye.

On Thursday most of the group first went to the London Dungeon. After everyone had survived, we took the tube to the Camden Market. A smaller group did a walking tour that took them from Green Park to Covent Garden via Piccadilly Circus. They even took one of the red double decker busses to join the rest of the group at Camden Market, where we fulfilled our shopping needs. Then we split into two groups: One went to Oxford Street and the other group went to the Harry Potter Shop at King’s Cross station and afterwards to a supermarket. With some complications, the second group also arrived at the bus and we drove back to Birchington-on-Sea like a bit later.

Every evening we were in our host families at least as a pair of two. The families were pretty nice and on Friday we left Birchington-on-Sea at 8 AM in the sunshine and arrived in Wunstorf at 11:30 PM – in the snow.

In total, the trip was pretty cool and we had nice families and teachers. In England we learned a lot and everyday was a lot of fun. We all enjoyed the trip and definitely want to do this again. 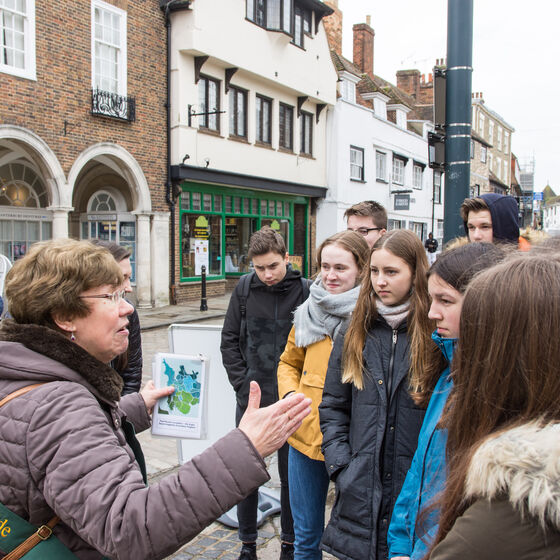 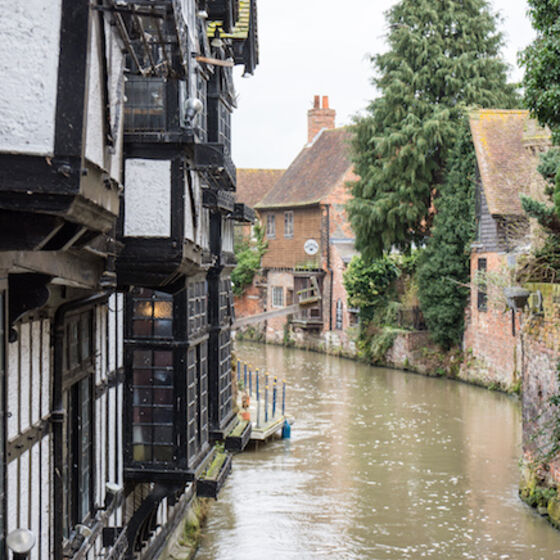 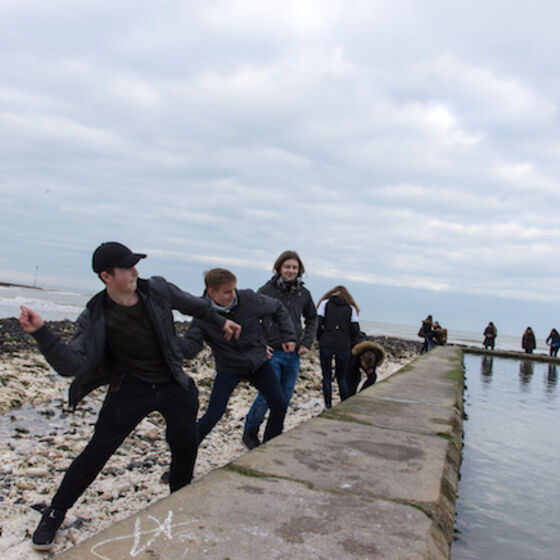 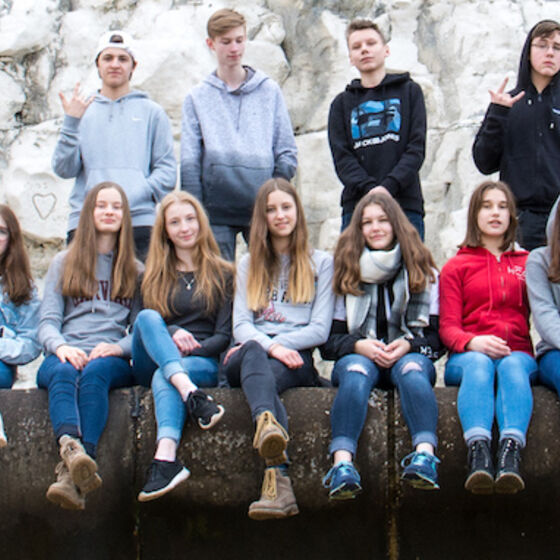 Our Trips to England